Local cooking is based on fish, rice, legumes and corn, well accompanied by pork, manioc and sweet potatoes. Try the flavoured home-made liquors and full-bodied wines from the volcanic lands. The gastronomy in Cape Verde has in the past been influenced by the numerous ships that docked at Ribeira Grande, from Europe, from the East and from Brazil, and has gradually made the Cape Verdean diet richer and more sophisticated, especially with the inclusion of various spices, the influence of varied Chinese and Indian cuisine, which generated marinated dishes and mixing herbs with legumes, meat, crustaceans, fish and other condiments, on a table that today is rich, something varied and always tasty, finished with sweets, fruit, liquor and tea or coffee.

Countless dishes, almost always delicious, resulted from the Creole culinary tradition developed over 500 years. This homemade culinary tradition has been slowly transposing itself to restaurants, especially in hotels, as Cape Verde becomes a country increasingly visited both by tourists and by people in increasingly diverse businesses and events, and also by the Cape Verdeans’ progressive awareness of their cultural values, one of which lies precisely in the richness of their gastronomy. As you can see below, there is no lack of potential in restaurants, increasingly numerous on the islands of Cape Verde, to offer dishes of great quality and culinary refinement.

The best known and appreciated dish is Cachupa, the national dish. Let's not forget cuscus and corn pastry. Cape Verde also provides fragrant homemade liquors, such as the Ponch and the Grogue, as well as a variety of full-bodied wines from volcanic lands. 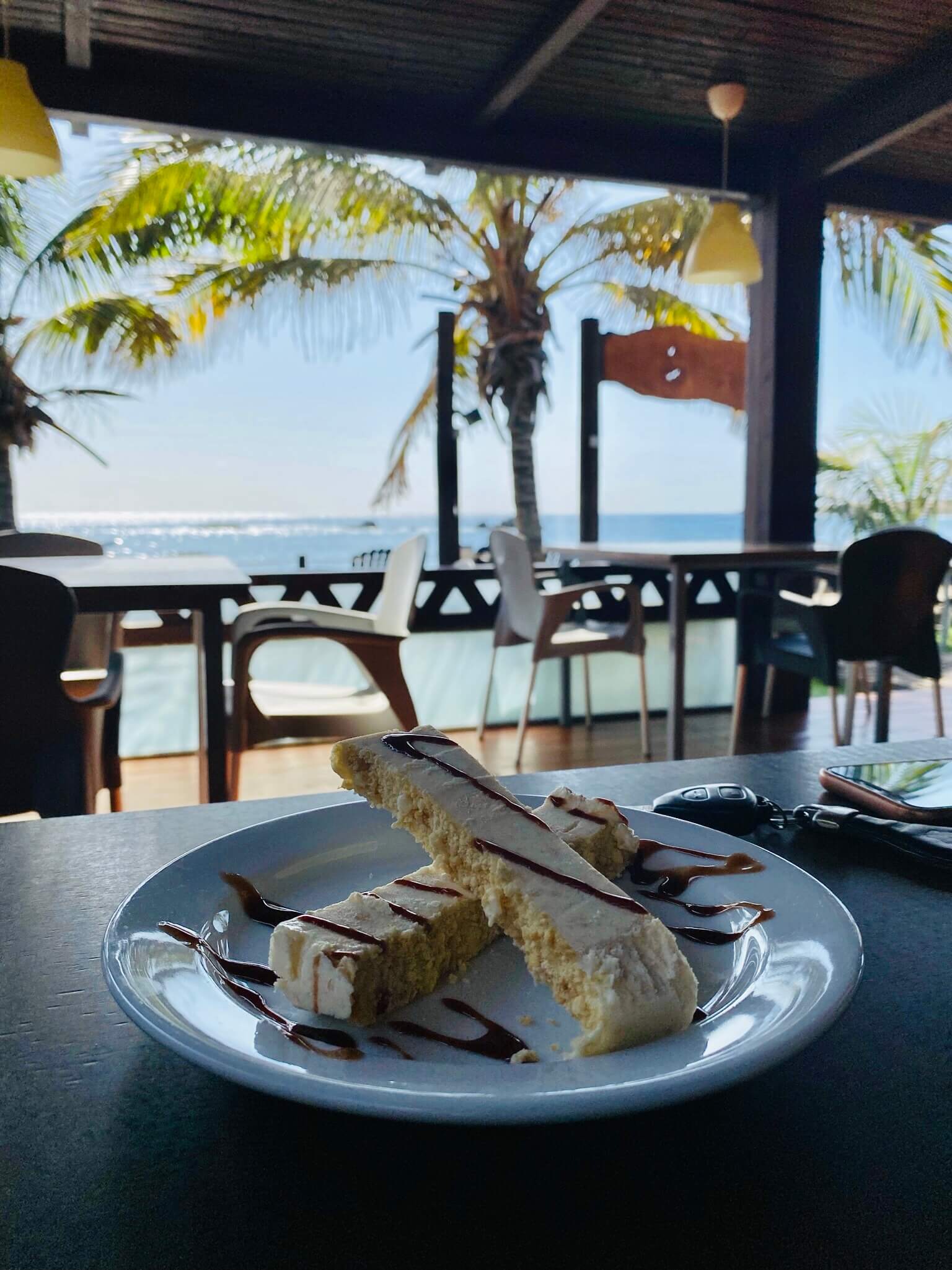 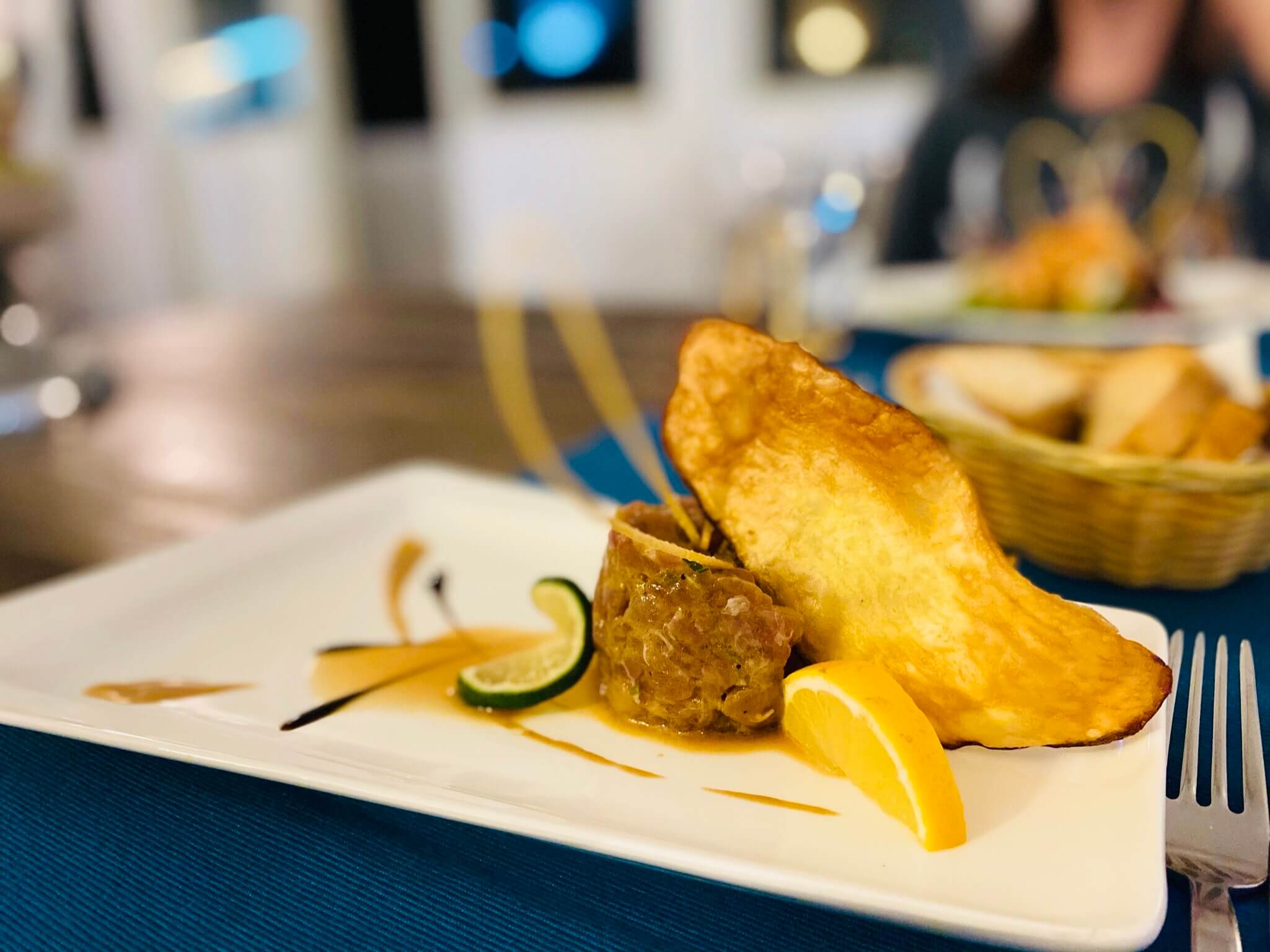 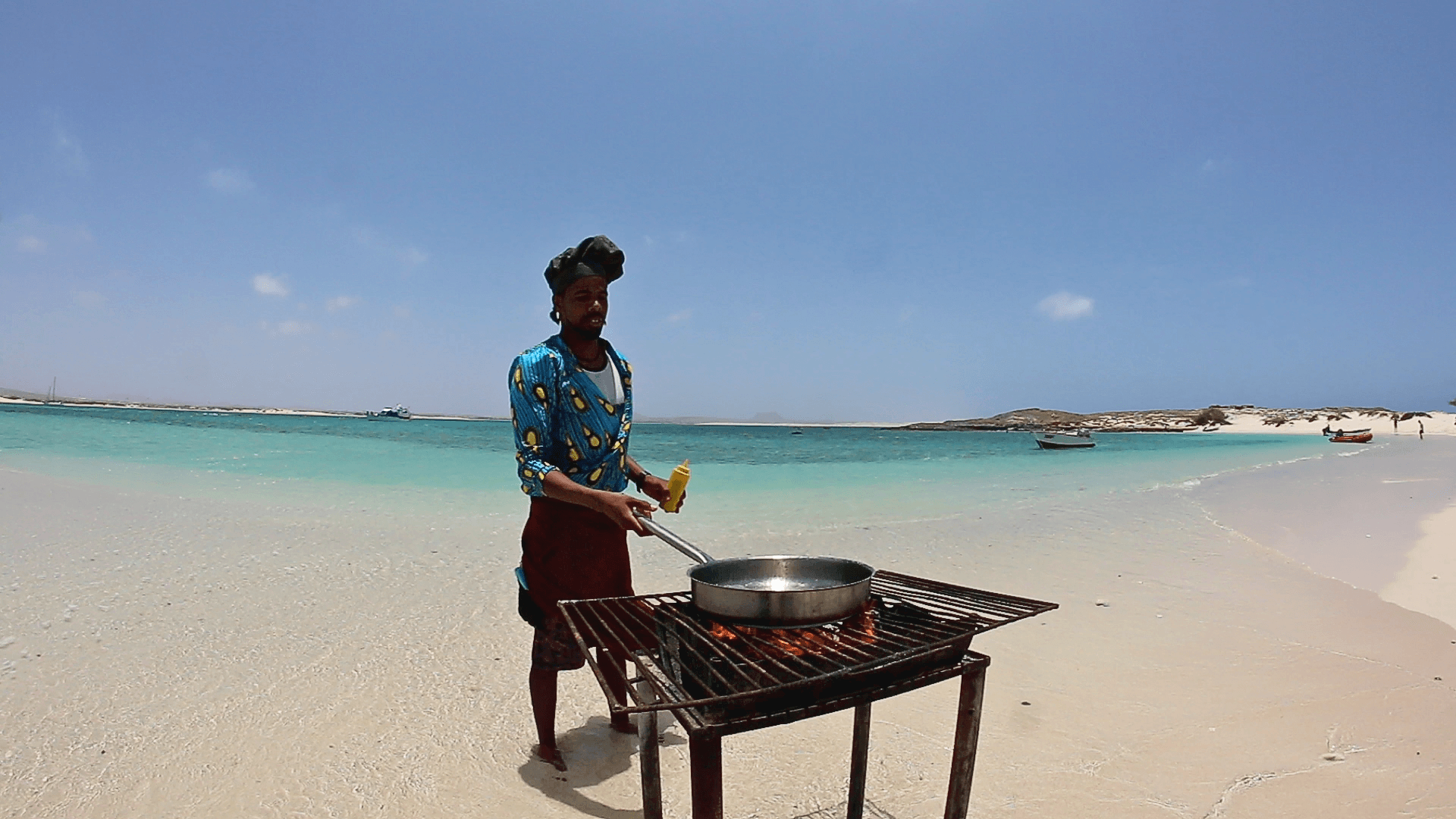